Viewers unimpressed with ‘Madam and Mercy’

Whether you think they are fake or not, the fact is, reality shows are dominating the small screens.

While Evodia Mogase and her daughter Mercy Mogase kept viewers glued to their screens on “Real Housewives of Johannesburg,” it seems their new reality show, “Madam and Mercy”, is a bit of a letdown, according to the mixed reactions on Twitter.

Since its debut a few weeks ago, Mzansi witnessed the mother-daughter duo showcasing more of their posh lifestyle.

The two latest episodes saw the duo and a group of female friends jetting off to a private game lodge in Limpopo, a special token of appreciation from Mercy to her mother.

The ladies were seen going on a game drive in matching camouflage outfits and heels, which left viewers unimpressed.

Mercy, who is vegan, got very dramatic when she was not catered for on a boat cruise.

Since Mzansi has become a nation of “fallist”, many have taken to Twitter calling for show together to be cancelled.

“Is this Madame & Mercy worth a watch? #madameandmercy”, commented @Spokmathambo on Twitter.

Is this Madame & Mercy worth a watch? #madameandmercy

What a mess of a show #MadamAndMercy

While tweeps were debating about the lack of content on the show, Madam’s friend Natalie took centre stage when she revealed that she owns a range of beauty products, which is for no ordinary folks but for the “ministers and presidents’ wives only”.

Why is Natalie lying? #MadamAndMercy 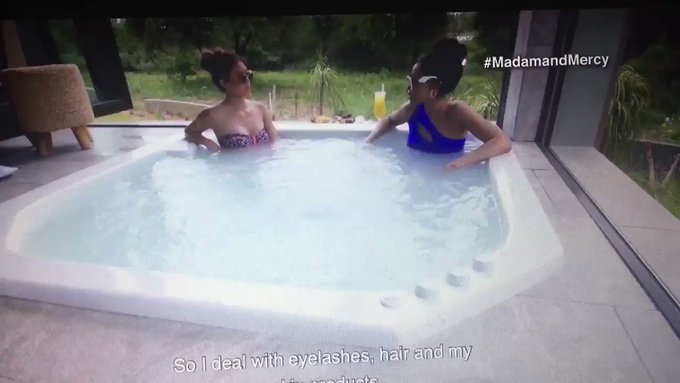 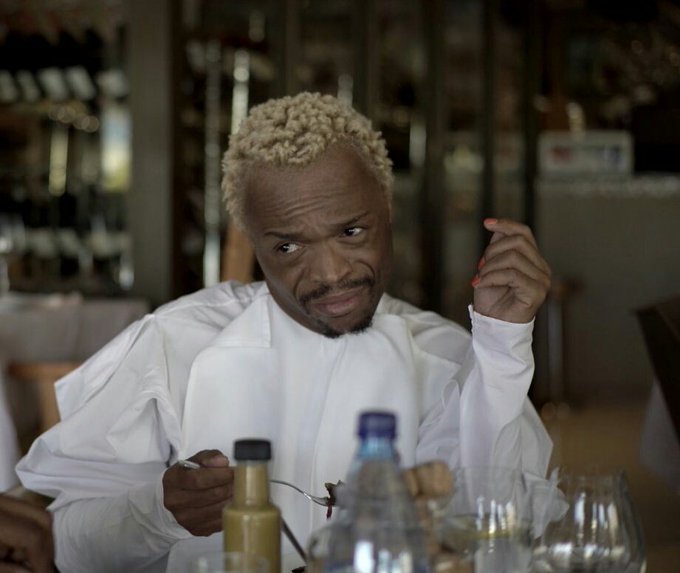 28 people are talking about this 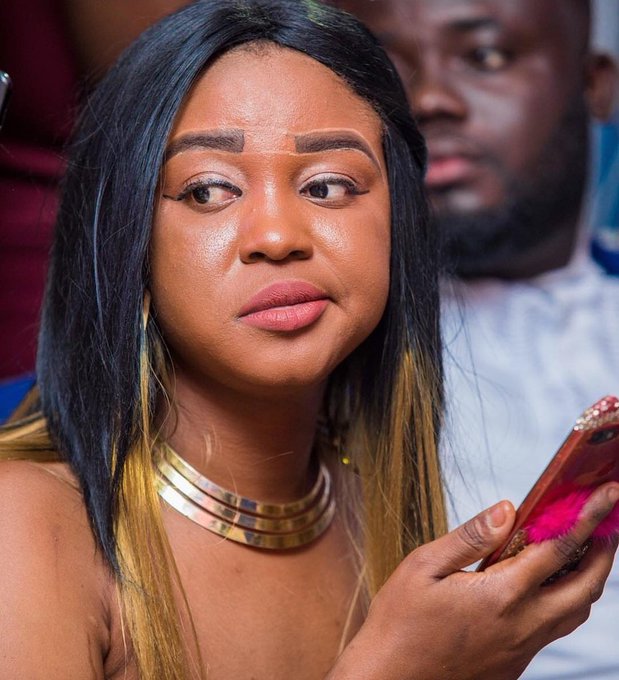 Natalie’s clients are presidents wives. The current president has only 1 wife. Ok the former president has a few. So that makes her clientele under 10. Soo arrogant and not ambitious

Natalie must tell us which minister is she selling to #madamandmercy 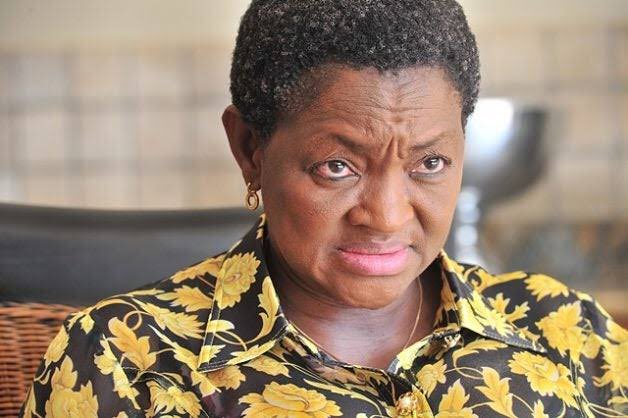 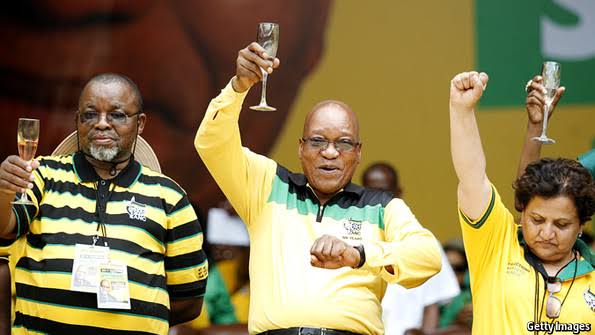 136 people are talking about this

In spite of the rocky start, the show seems interesting, with fans showing some love to Madam and Mercy.

Guyzen, the TRUTH is South African WOMEN are DOING THE MOST!!! Like Mzansi is Blessed to have IMBHOKODO that WORKS SO HARD & INSPIRES others that YOU CAN MAKE IT DOR YOURSELF!!! #MadamAndMercy 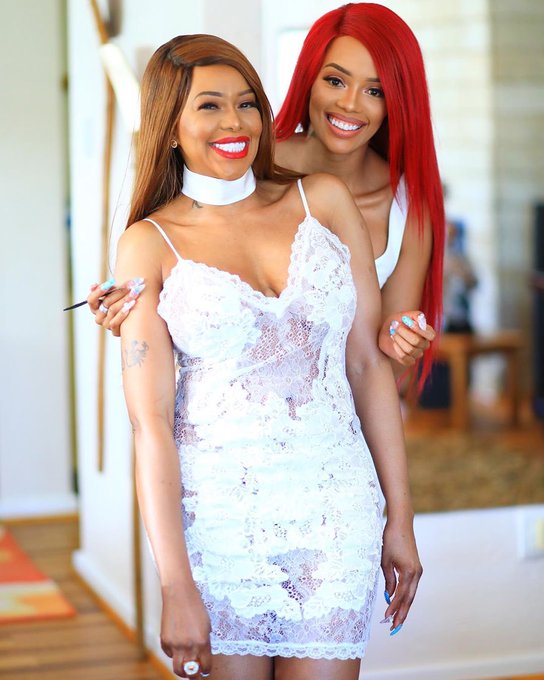 24 people are talking about this