Although the advert made an appearance on local television screens in late January, it resurfaced this past weekend and it was the talk of the town on social media.

Titled “Everyone’s Talking About It”, the advert shows a guy who is sleeping and hungry. He wakes up and changes television channels, and all are seemingly talking about offers from the South African fast-food outlet.

But out of all the scenes, there is one that people found funny which is a classic ‘Generations: The Legacy’ skit where Tau Mogale (Seiphemo) is seen confronting Karabo Moroka, for cheating on him.

However, this time it’s not about their relationship, but rather why Chicken Licken is not an essential service, and that it’s needed for Tau to cope with the lockdown. That edit of the advert tickled many South Africans. 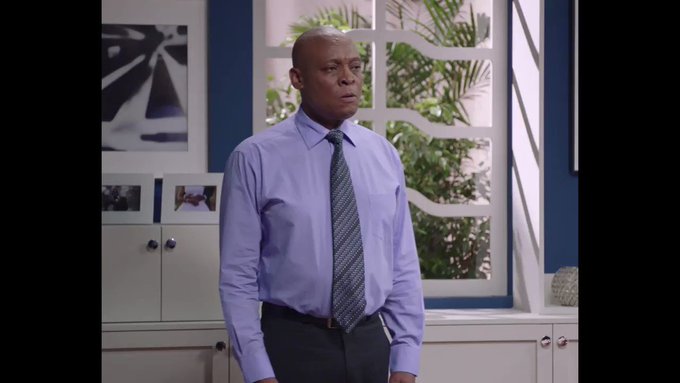 1,828 people are talking about this

See some of the reactions below. 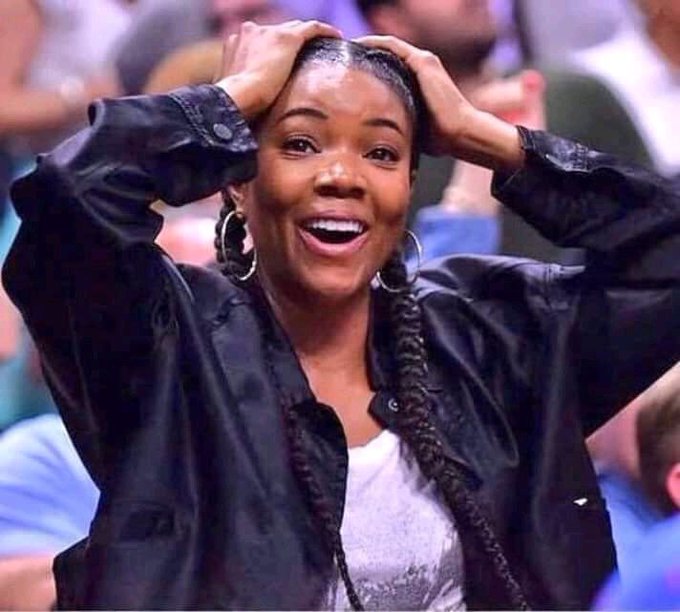 If #chickenlicken doesn’t get the permit after this new ad then something is wrong with our country. 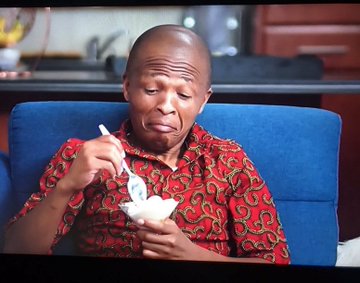 #chickenlicken are masters in the media hai suka 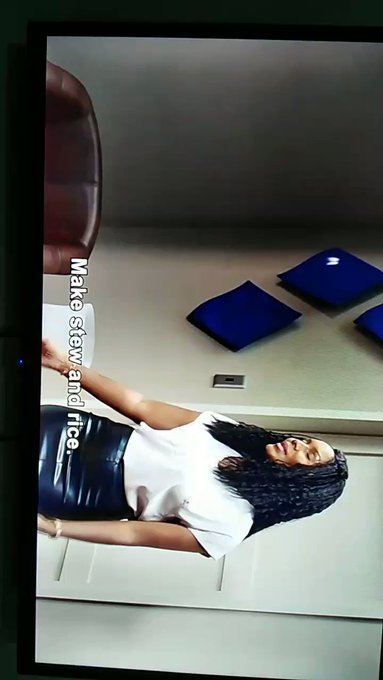