Emtee is leaving no stone unturned as he continues to battle for his dues from his previous record label, Ambitiouz Entertainment.

In 2015 the “We Up” rapper was signed to Ambitiouz Entertainment and parted ways with the record label in August 2019 after claiming he was not being treated well.

He then launched his own record label, Emtee Records, and asked the record label to pay him some of the money made from his debut album sales, “Avery”, which he released in 2016.

Taking to his Twitter page over the weekend, the “Pearl Thusi” hitmaker aired his frustrations and called out his former record label for not paying him for album sales.

He tagged the label and posted: “You still haven’t given me the album sales for Avery @Ambitiouz_Ent. Album sold platinum. That’s all we know. Where’s the guap for it?”

You still haven’t given me the album sales for Avery @Ambitiouz_Ent. Album sold platinum. That’s all we know. Where’s guap for it?

788 people are talking about this

Ambitiouz responded to the tweet by using Emtee’s picture as a meme with the caption: “Hello 10111… we are being harassed!”

You still haven’t given me the album sales for Avery @Ambitiouz_Ent. Album sold platinum. That’s all we know. Where’s guap for it? 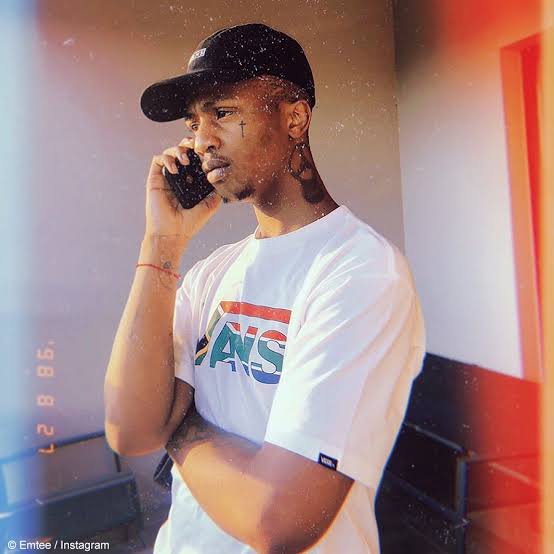 321 people are talking about this

The award-winning hip hop star clapped back by saying that Ambitiouz Entertainment is a fraud.

He responded: ”Lol but you are the biggest Criminal! Fraud a*s b&*c.”

Lol but you the biggest Criminal! Fraud ass bitch https://t.co/0cA8LClkqV

It wasn’t long until tweeps weighed in on Emtee’s mentions with hilarious responses.

Give him what’s his, he will leave you alone

it is important to read the contract carefully before signing

why can’t u just give @emteethehustla_ what’s his? you’ll stop being harrased

@emteethehustla_ I just found out the picture of Groceries they posted wasn’t theirs,it’s some guy from Pretoria

42 people are talking about this 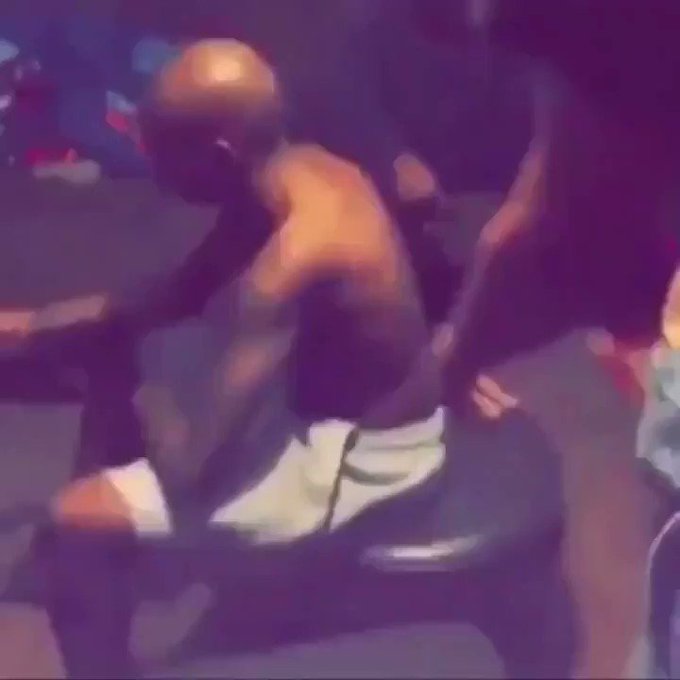 See JnzBeats™’s other Tweets
Ambitiouz Entertainment has been previously accused of allegedly underpaying artists such as A Reece and Fifi Cooper, who left the record company prior to Emtee.