“Uyajola99” host Molemo “Jub Jub” Maarohanye finds himself topping the trend list yet again as fans take to social media to express their appreciation for his hosting skills.
He has been dubbed a national treasure by fans of the show, which sees him proceed in his quest to clean the streets of Mzansi by helping catch those suspected of cheating on their partners.
On the latest episode of “Uyajola99”, the double bill reality show took the viewers through a whirlwind of emotions when the first suspected partner was found in a backseat of his car with a female companion.
The gentleman lied to his girlfriend and baby mama about being at work while he was caught red handed with another woman.
The second suspected cheating partner was a young lady who was caught at the mall while running errands with her other partner. All hell broke loose when the complainant confronted his “cheating girlfriend”.
In addition to his greatest fear coming true when he discovered that he had been played, he also received a few blows from the girlfriend’s other partner.
In spite of the brawls and the hurtful truth, both couples ended the show on a happy note.
Moral of the story, if you cheat, Jub Jub and his “rats” as he referred to his team investigators will find you, so don’t do it.
Below are some of the social media reactions as fans appreciate Jub Jub’s talent and his spicy punch lines.

A legend, give a round of applause to this guy. And the Presenter of the Year Award goes to…Jub jub. #Uyajola99Sundays #Uyajola99 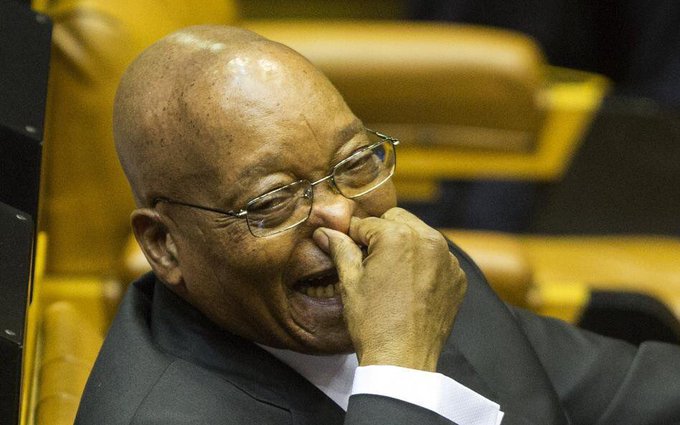 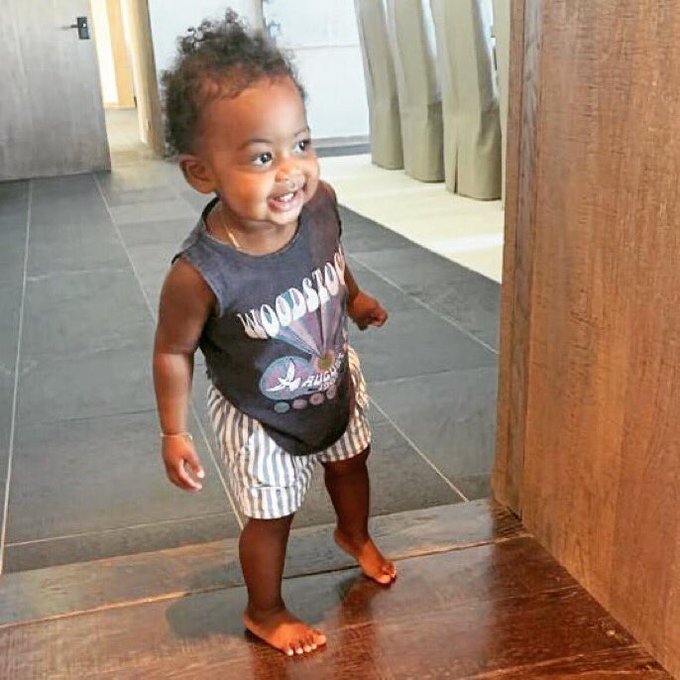 I swear if Jub jub stops hosting uyajola we will miss him. The show won’t be the same without him. He’s funny, asks awkward questions and and overall great sport. #Uyajola99Sundays

Who gave Jub Jub this power???? 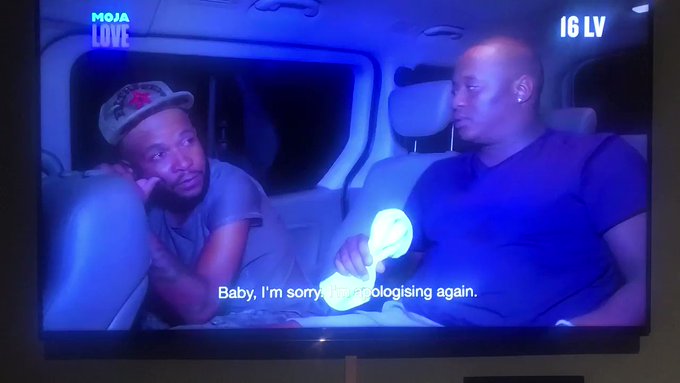