Durban – WITH ALL EYES on Basic Education Minister Angie Motshekga today, teachers’ unions have balked at principals being asked to collect essential supplies for their schools.

The unions called for patience, ahead of Motshekga’s address on the state of readiness for the reopening of schools.

Motshekga met with the Education MECs and unions on Monday, to iron out outstanding issues, before she is expected to brief the media on Tuesday.

Mothsekga was initially meant to have presse briefing at 4pm but this was later changed to 6pm.

@DBE_SA Minister Angie Motshekga is expected to give an update on the preparations for the re-opening of schools during a media briefing at 16H00. On Monday the minister meet with MECs and heads of departments (HODs). #Covid19SA 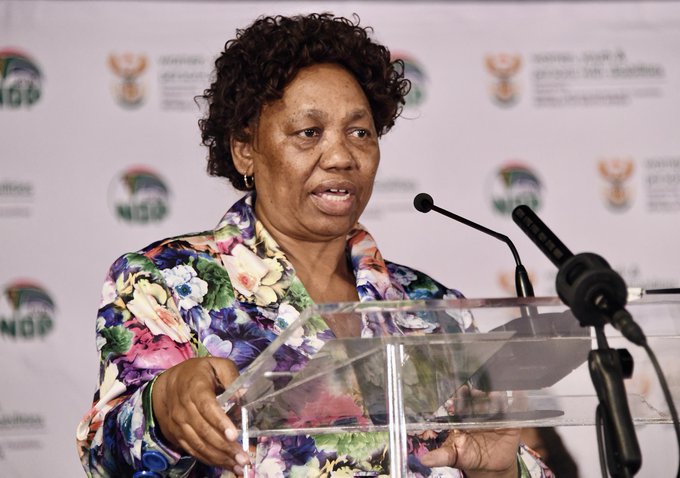 47 people are talking about this
The unions were up in arms that school principals were being told to collect Covid-19 essentials, from the department’s offices, for their schools.

They complained that principals were being “hijacked” into performing tasks that were not part of their job descriptions.

“Principals are only expected to receive the deliveries at schools, not collect from the education district offices. If there are districts that are asking principals to collect, that would not be the principle that was agreed upon,” he said.

The unions said there was also confusion regarding the proposed phased-in approach, where Grade 7 and 12 pupils were expected to be the first to return to school.

The National Professional Teachers’ Organisation of South Africa (Naptosa) said education districts were issuing their own instructions, and there was no proper directive from the department.

Naptosa provincial spokesperson Thirona Moodley encouraged school principals to stay at home and wait for their line managers to give them instructions. Moodley said the Harry Gwala education district had given instructions for principals to collect their essentials from the district offices, but there was no one there when the principals arrived on Saturday.

She said the Zululand district had told principals to fetch essentials for their schools from Ulundi.

National Teachers’ Union president Allen Thompson said they had advised school principals not to start any work, since schools were not yet opened.

“One of the expectations is that school principals should collect school essentials from the district offices.

“It is not the responsibility of the principals to collect the essentials. Deliveries should be made directly at schools,” he said.

Thompson said the provinces also appeared to be issuing their own instructions as “everyone wants to be seen doing something.”

“The minister keeps postponing the address on the state of readiness because she is not ready. It seems like the consultations she has been having, with the stakeholders, are not working.

“We are worried about the escalating infection rate. We want to ensure we do not open schools prematurely and risk lives,” he said.